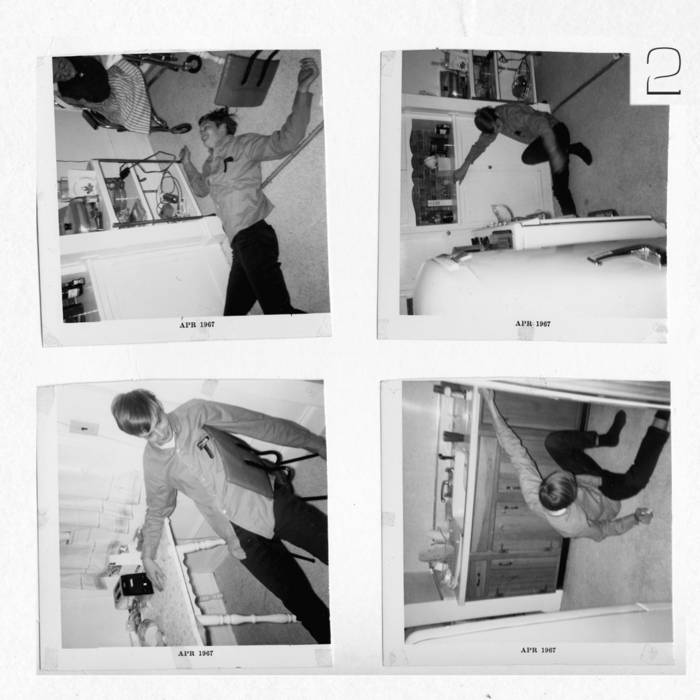 Orginally released on Cyprus Hillsong in 2012

Its the second truly expressionist idea of rock n roll. Make a band around you, give it your name, and then disappear. - Greg Boring

What people have said about Greg Boring

"Greg Boring are so schtum about themselves that for all we know the band might be the brain child of an ageing, single man from Latvia." Hi! Magazine

"This band sounds very aware of its unimportance and inconsequentiality." Crawlspace

"A waltzer ride on opiates while some chubby dude is trying to push your ride off its stand." Fluid Radio

"An uncomplicated and perverse dose of WTF" Penny Black Music

"May or may not be musicians." Blurt

"32 minutes later I have no recollection of hearing this." Sounds XP

"Just typing the title of this shambolic experiment in somniferous contempt alone has already taken up far too much of my time." God is in the TV

"A musical malfunctioning vacuum cleaner that has attained the ability to coo breathy oddities." Permanent Records

"Dud of the week." The Sunday Times

"An organic sort of ghost in the machine." See Sound

"Greg Boring play keys not of ebony and ivory but of brown and brown." Drowned in Sound

"There is no beginning or end in the process of ingestion and metabolism: the certainty that perpetuates poor digestion will lead, inevitably, to an intense sense of disorientation, treatable only with another sip of syrup." Ondo Rock

"Greg Boring are neither Greg nor Boring." Collapse Board

"Like a drunk trying to walk a straight line." Indie Ray

"If you need to move from your room to the fridge, do it with Greg Boring. You would drag to navigate in a slow rocking motion, I would suggest things along the way, and by understanding the beauty you'll be delighted, you will see things, you'll do things, then you will come to the fridge." Deerwaves

"Though there are probably other discs that are more confusing, obtuse and inaccessible, this writer certainly hasn’t heard it." Made of Chalk

Bandcamp Daily  your guide to the world of Bandcamp